Masterkey Locksmiths is well equipped and trained to code, cut & supply most transponder keys in store. Please contact us for further information.

What are transponder keys? 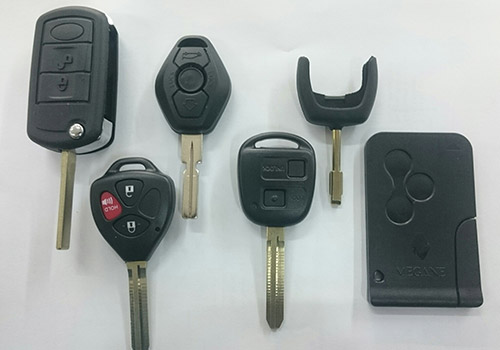 Transponder KeysA transponder key blank, which has not been programmed, can crank a car. It can take more than 30 minutes for the car key transponder to align itself with the system of the car, as the electronics within the car reset. Transponder car keys are available for many different cars, but are more common in high-end models.

When buying a vehicle that includes transponder keys, it’s a good idea to have at least two keys. Sometimes keys are lost, so having a second valid, programmed transponder key is important. If replacement transponder keys are needed, they can usually be made by a vehicle dealer or locksmith. It may be possible for a driver to program his or her own blank keys, but the process can vary by car.

The technology involved in programming keys to specific cars has led many vehicle manufacturers and insurance companies to consider cars with transponder keys to be virtually theft-proof. There are many reports, however, of thieves finding ways around the transponder, sometimes simply by towing the car away. Some manufacturers have been resistant to releasing their programming codes to locksmiths, possibly for fear of theft, but most information is available to authorized users. The perception that transponder keys make a car nearly impossible to steal has caused problems for some owners, as it can be more difficult to convince an insurance company when a theft does take place. 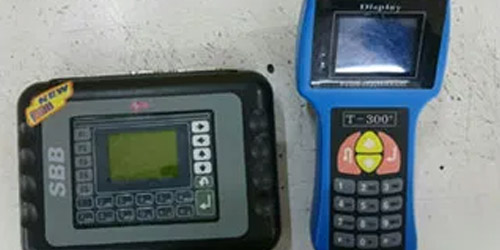 Masterkey Locksmiths is well-known for keeping up with new technologies involving key coding. 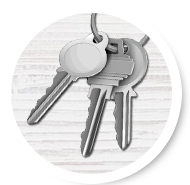 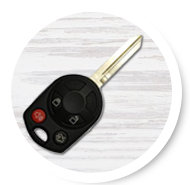 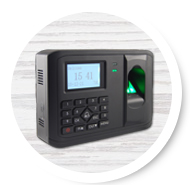 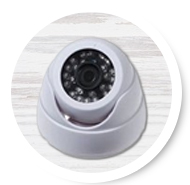 © 2020 designed, hosted and maintained by